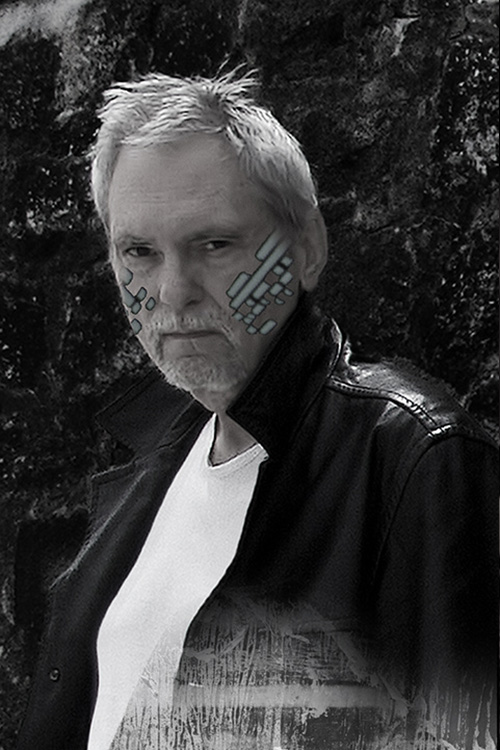 Together with others, I saw moving pictures of a digital world. Signs of binary sequences flickered before my eyes. Some spectators grabbed their neighbors’ hands. They began to dance in the frenzy of digital images. Others followed. They went very close to the pictures and immersed themselves in the digital world. A few moments later they lost their physicality and became completely transparent. Digitization has only just begun. But the chip under the skin is already under us.